Why It Is Not Always Better to Replace a Broken Smartphone

If you are planning to buy a high-end smartphone in the UK, be aware that it may cost you more than £700 for the handset alone.

This does not include the cost of buying accessories, calls and texts, and Internet data. Connectivity is probably more important than making calls or sending SMS since a study showed that the average Briton spends 24 hours per week online.

The cost of owning a smartphone is high enough, not to mention the additional expenses you may incur while using it. Though every electronic gadget has an average service life, it can sometimes malfunction or break down even if it has not reached its maximum service life yet. Several factors may affect a smartphone’s life, including negligence or the way you use it.

When something goes wrong, you might choose whether to take it to a service centre or buy a new one. Making the right decision is important here, as your savings or a portion of your monthly income is on the line if you opt for a replacement. You must think carefully and weigh your options first.

Most people think of replacing their broken phone right away, but this is sometimes not the best option, especially if you just bought a new unit recently. The cost of mobile repair in the UK should not be a lot, considering that the price of some phones has declined in recent years. This is likely due to the aggressive stance of mobile phone companies when it comes to launching new models almost every year. If you are a simple smartphone user with minimum requirements when it comes to features and capabilities, buying a new unit every year is not a good idea.

It is important to talk to a trustworthy service technician to find out if your phone really needs a replacement or a simple fix would suffice. A huge amount of money is involved in this decision, so you need to make the right one.

If you really need to buy a new phone, an outright purchase instead of a contract with a mobile service network will be a more affordable option. For instance, most providers require a 24-month contract for an iPhone XR model, which is going to be more expensive than paying the upfront cost for it. 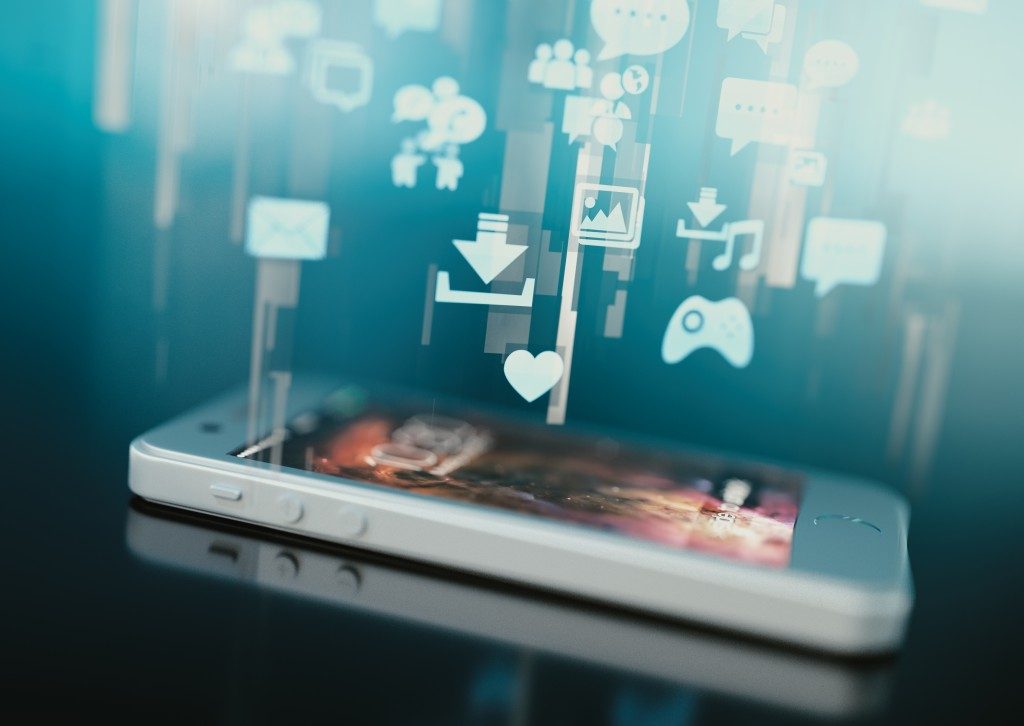 A study indicated that more Britons could be addicted to using smartphones, with one in five adults spending up to 40 hours every week to browse the Internet. The most avid smartphone users are those between 16 and 24 years old, who use their phones for more than 34 hours on average per week.

In fact, almost 80 per cent of the country’s population use smartphones compared to just 17 per cent in 2008. Some people even check their phones every 12 minutes.

Buying a new smartphone each time your unit becomes broken is not really saving money; it likewise contributes to environmental waste. You could further stretch your budget by comparing different prices before choosing a mobile phone repair service.