These days, virtual reality is everywhere. It would be impossible to go through your daily grind today without the use or a casual mention of virtual reality (VR) technology. You can’t possibly find an office or an outlet out there that doesn’t use these tools for business or pleasure.

It had been only a few years since the use of a Smartphone would become your life’s social and emotional extension. It is as if you are living in two different worlds, with the one residing online. Your gadget would extend your connection to the outside world as if it’s your next-door neighbor.

The use of a VR headset, no less, increases your listening experience, more like a direct participant instead of a silent accomplice to it. And it has to lead to a sudden change in almost all aspects of communication and commerce, as the technology brings with it an immediate gratification that is fast catching up on everybody.

Schools, government outlets, and any industry that uses virtual reality for their meetings and gatherings are now looking for ways to raise the bar of using the technology with some advantage.

Lately, the use of Zoom as an online conference platform hastens the transaction with relative speed. It allows people to interact in real-time as a matter of exchanging information and updating each other. Conducting a remote meeting has come a long way.

The amenities that go with VR technology, however, have their pros and cons as well. Some would find the technology quite convenient as it has helped businesses thrive without actually facing their customers, while others complain about privacy issues.

There’s nothing like seeing your image online. Virtual reality offers an alternative that mesmerizes even those who are already tech-savvy. The moment you go online, you’re creating interest within the experience, even as the communication engages despite the participants’ apparent distance.

The language barrier has since been an obstacle when communicating on long distances. That all changed as soon as virtual reality came into the scene. Thanks in part for its software! It is now possible to go animated with your talk. You can do this even without being physically close to the person at the other end of the line.

Leveling Up the Experience

Virtual reality technology finds its immediate use during the pandemic. People now hold classes via virtual reality. Meanwhile, business meetings convene with this technology’s help, as exemplified with the introduction of COSM, a virtual toolkit that increases one’s feed’s molecular level.

With VR technology’s help, it is now possible to get things done with a minimal workforce involved. A surgery conducted with virtual reality assistance allows a more immediate response to an emergency instead of its old-fashioned way of placing a telephone call. 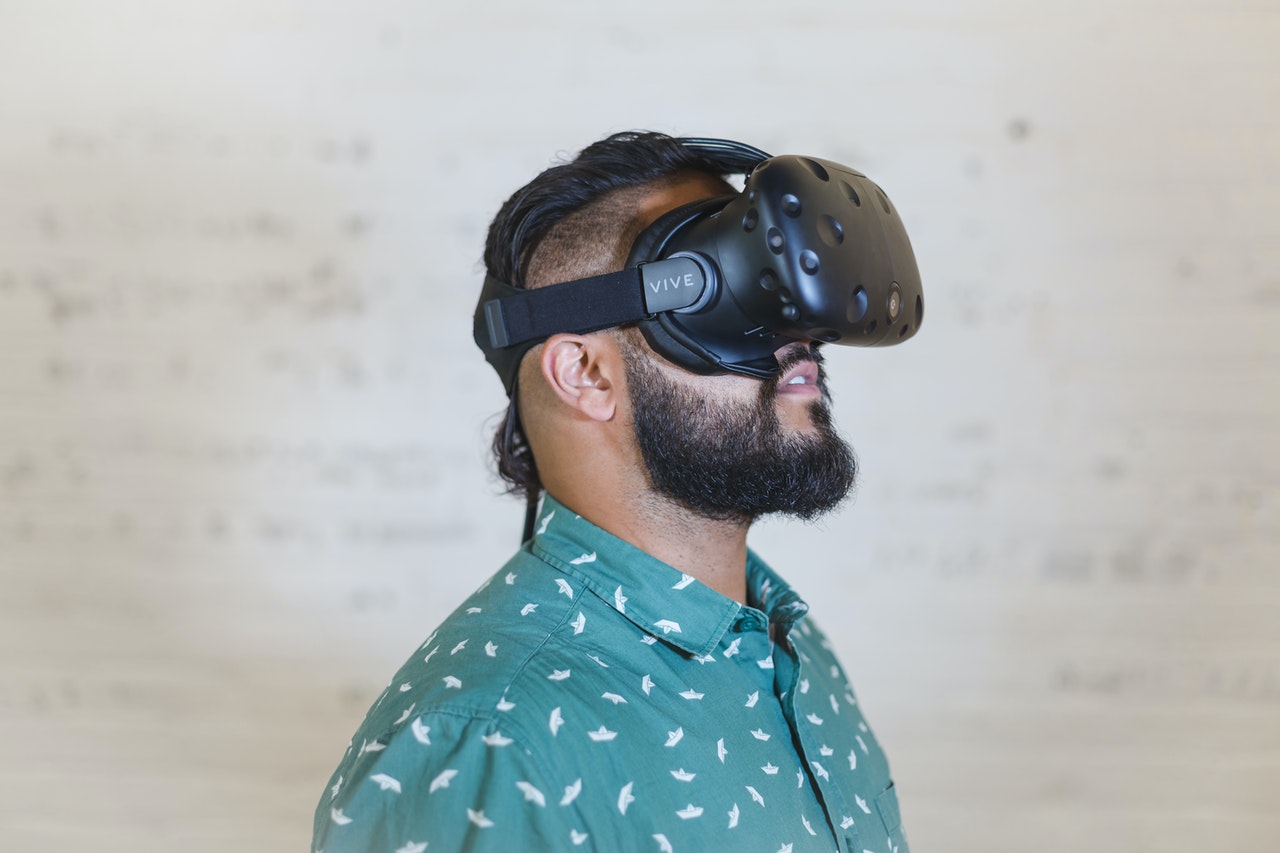 With all of its apparent advantages, virtual reality lacks the connection that goes with interpersonal communication. It can duplicate the experience of relaying and receiving messages, but it still falls short of relating to a much deeper understanding that humans are capable of.

The experience within virtual reality is not as complete and comprehensive compared to a real interaction between individuals. Something is amiss still with the delivery of its communication. In short, it is not as flexible or malleable as you would initially think. There are limits to what virtual reality can do in terms of authenticity.

Since it ticks one’s interest and curiosity, it can be addictive if unchecked. This effect is quite prevalent with virtual reality games. Eventually, it would serve as an unhealthy substitute for the real thing, and it can have some adverse impact on your mental health.

Virtual reality is not a static entity. Eventually, the software used might require an additional tool. Sooner or later, you have to keep up with its upgrade, and that can potentially put a cut on your income since most of these technologies do not have a friendly, affordable tag.

Many people and institutions rely on technology for facility and convenience, or fun, as others question its real value. But virtual reality is now the norm on practically every effort out there. Schools, the movie industry, and the economic sector have been using VR in their operations and meeting goals.

It is the wave of the future, along with advantages and disadvantages. And it will keep on upgrading, adding more features every year as long as some need it.