Technologies that Can Help Save the Planet

It seems like climate change reports get more and more ominous every year—the combined ocean and land temperature has increased at a rate of 0.13 °F every ten years since 1880, while the rate of increase since 1981 has been more than twice as great. Our planet is warming up at an alarmingly rapid rate, and we don’t need to be scientists or experts to see and feel its effects. 2019 was also named among the top three warmest years on record. The pandemic can also be seen as a side symptom too, as novel diseases will continue to arise as long as we keep messing with wildlife and other species on Earth.

And since climate change was really brought about by the industrial revolution and the rise of technology, it stands to reason that technology can also play a big part in helping slow down its effects. Here are some innovations and tech advancements that can help save our planet.

Here’s another plastic-related statistic you probably don’t want to hear: It is believed that there are now 5.53 trillion pieces of plastic debris in our oceans. If we don’t act now, this number will continue to rise, and soon plastic will outweigh fish. Thankfully, initiatives are already underway, like the banning of single-use plastic across the world. Plant-based plastics have also been introduced as a viable solution since they are biodegradable.

According to a 2018 study, global coffee production creates an excess of 23 million tons of waste every year, thanks to the pulp of fresh coffee cherries via the packaging that brings the roasted beans to our cities. Coffee is incredible, but it’s not helping the world towards a more sustainable future. Thankfully, a company called bio-bean came up with the idea of turning 85% of coffee waste into biofuels that can power transport and heat buildings.

It is no secret that meat production has been ravishing our planet since time immemorial. It’s not good for land use as beef production is one of the major causes of deforestation, and it’s also one of the leading causes of carbon released into the atmosphere. The contaminated runoff from industrial livestock operations is also polluting our waterways at unprecedented levels. If we don’t decrease our meat consumption, scientists warn that climate change’s current trajectory will yield catastrophic results. 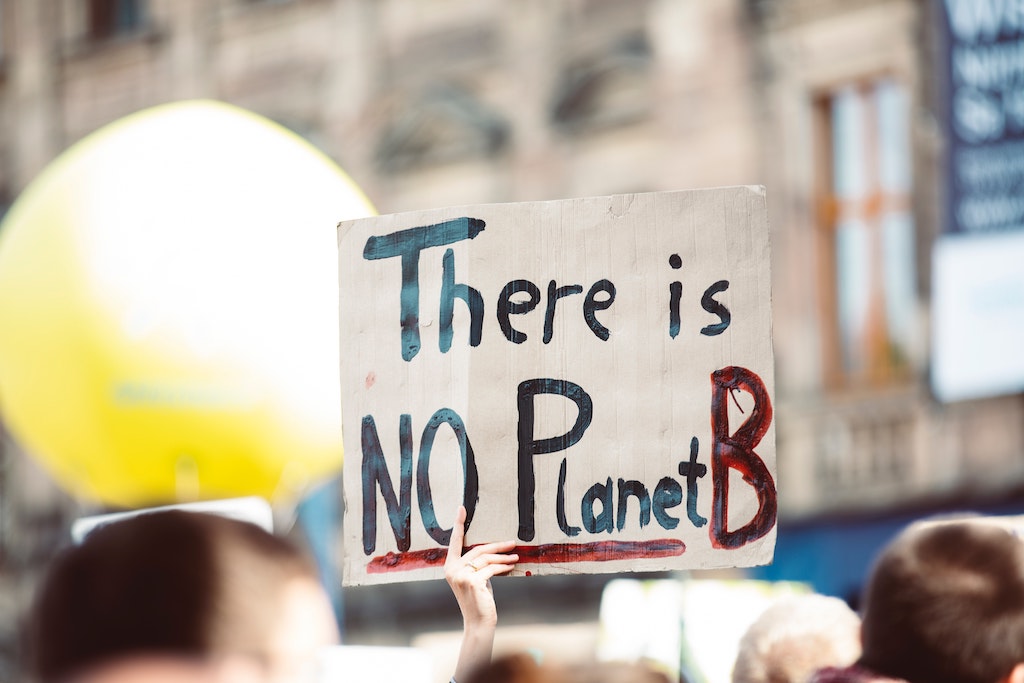 Let’s face it—our current power grids are completely obsolete and were simply a carryover from the 19th and 20th centuries. They demand an overproduction of energy, making them emit more pollution than necessary. If rolled out in the United States and internationally, smart grids may be able to deploy energy down to the household level, all while avoiding overproduction. The concept can even go beyond this; as appliances get smarter, they might automatically shut off to conserve energy.

Cloud computing, predictive software, artificial intelligence, and other software innovations can be used to course-correct many of our environmental messes. When larger corporations shift to cloud computing, greenhouse gas emissions can decrease in drastic ways. This is why companies like Capsher Technology are always working to provide custom platforms and applications to organizations and businesses who have the vision to create a better world by using advanced technological solutions for real-world problems.

Since there’s too much carbon dioxide in the air and it’s one of the biggest culprits for the warming of our planet, an emerging class of technological advancements called CCS (Carbon Capture and Storage) are posed to play a crucial part in the health of the earth in the years to come. The organization behind CCS claims that the technologies they’re developing will allow the separation of carbon dioxide from gases produced in industrial and electricity generation in three ways: by oxyfuel combustion, pre-combustion capture, and post-combustion capture. The harmful carbon is then transported by pipeline and stored in geological formations far below the earth’s surface. In 2017, the first carbon capture plant was launched in Switzerland. If more countries come together to maximize this tech’s potential, it could solve one of the most pressing environmental issues of our time.

Fight for the Planet

As technology was one of the main driving forces behind the decline of our Earth’s condition, it will also be one of the ways to help save it. As long as policymakers and business leaders continue to fund these innovations and as long as scientists and innovators come together, we may have a fighting chance against climate change and give future generations the kind of future they deserve.