Technologies of a Solarpunk Future

When we imagine the future, we think of the movies we’ve seen and the books we’ve read. What does it look like? Are you imagining dark and dingy cities with flying cars, like in Bladerunner? Are you thinking of space travel like in Interstellar? Or the many technologies that you’ve seen in Black Mirror?

What a lot of people don’t notice is that a lot of our science fiction stories show negative futures. They operate as a cautionary tale for us. If we don’t change our ways, we’ll end up with a future like in Hunger Games, where children are forced to fight to the death and compete for resources.

You’ve heard of Cyberpunk. Stories in that genre are usually dark. People are usually merged with technology. An example is our minds connected to the internet. Corporations play a big role in controlling the economy and society of a Cyberpunk story. The environment is a wreck. It’s unlivable, even the enemy of people at this point. People relied on technology. But eventually, it destroys them.

Solarpunk stories are the exact opposite. They show a positive future where people work together with technology rather than relying on it. Technology is accessible to everyone in the community. So, unlike in Cyberpunk stories, the wealth gap isn’t exacerbated. People are living harmoniously with nature by using technology to care for it as well. In short, rather than destroying them, technology empowers them.

According to Rhys Williams, a professor at the University of Glasgow, “Solarpunk is an emerging sub-genre of fantasy and science fiction broadly characterized by imagining sustainable futures after [solar]; energy transition.” The genre offers solutions to the world’s biggest problems. These solutions are innovative and sustainable. It aims to create a future where humans and nature live harmoniously with the use of technology. Here are some technologies that Solarpunk takes to the next level.

Manufacturing products have been affecting the environment for hundreds of years. We’ve found various alternative solutions to this. One is 3D printing. Also known as additive manufacturing, it is often used for creating prototypes and custom items. It’s not yet used in large scale productions of everyday products.

This new type of technology has potential in a Solarpunk future because of its many positive environmental impacts. It requires fewer materials, unlike traditional manufacturing. It uses recyclable materials, especially thermoplastic. It also uses other eco-friendly materials such as polylactic acid or PLA. It is biodegradable, renewable, and non-toxic.

In the midst of the digital age, people now rely more on the Internet for products and services that they need. But we often forget that not everyone in the world has access to computers, smartphones, and internet connections.

In a Solarpunk story, everyone has access to the internet. This practice has significant impacts on lowering people’s carbon footprint. Most, if not all, businesses don’t need to invest in storefronts. They can invest in web design services instead of establishing their online presence.

Solarpunk stories highlight equality and collaboration among all people on earth. Conducting business online makes that possible. And the economic and environmental costs of packaging and shipping are eliminated. 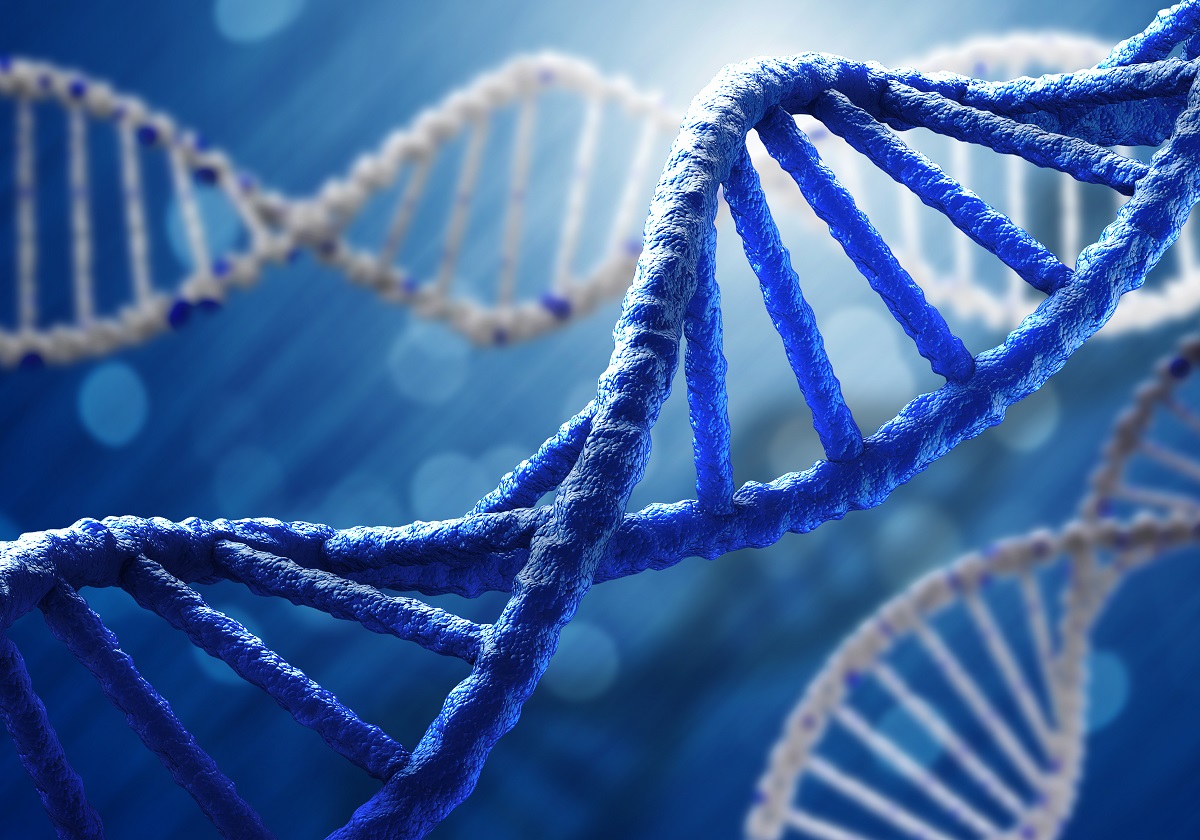 When thinking of genetic engineering in science fiction, the first thing that comes to mind is Jurassic Park. They used this technology to acquire DNA from the blood sucked by an insect preserved in amber. Dinosaurs were created. But it led to destruction when the dinosaurs started attacking people.

In Solarpunk stories, however, genetic engineering leads to the empowerment of humans. As Vincent Miller said, Solarpunk embraces “technological augmentation and even the replacement of the fragile human body by more durable forms.”

An example that is common in Solarpunk stories is the ability of humans to conduct photosynthesis, much like plants. They become photosynthetic humans through genetic engineering.

Imagining a Solarpunk future is what we need right now. Many experts think so, too. Neri Oxman of the Massachusetts Institute of Technology (MIT) Media lab developed 3D printing of glass objects. She and her team believe that they could even print entire building facades.

At Arizona State Unversity’s Center for Science and the Imagination, professors and students collaborated in Project Hieroglyph. They encourage everyone to write science fiction stories to inspire scientists, engineers, and designers to build toward a Solarpunk future.