Digital media sources and the widespread use of mobile devices have combined to make it easier than ever to consume content on a handheld unit. Not so long ago, it would’ve been unthinkable to binge-watch on a phone; but just because modern viewers can do it now, doesn’t mean it’s the way to go. Sports, in particular, are a form of entertainment whose many great qualities can be lost to those who only watch live streams or highlight reels on a portable device; here’s how you can maximize the experience.

Engaging on a deeper level

Many people become sports fans out of partisanship – who doesn’t want to root for their hometown team, or the football club you grew up watching because mom and dad supported them? Through this association, we tend to feel a strong connection to the athletes and teams we support, surpassing most of the characters you’ll watch on scripted television or the big screen. Yet you don’t have to share regional or even national bonds to enjoy sport. There’s an even deeper sense of engagement when you’re watching the simultaneous grace and exertion of elite athletes performing to their best level. In the comfort of a premium home theater in Salt Lake City, American spectators can marvel at the feats of Jamaican sprinter Usain Bolt, even years after his retirement. You don’t get the same sort of immersion in detail when watching clips on YouTube from your mobile device; in order to truly appreciate the greatest sporting events and individual efforts, treat yourself to an experience with high-quality audio-visual equipment. 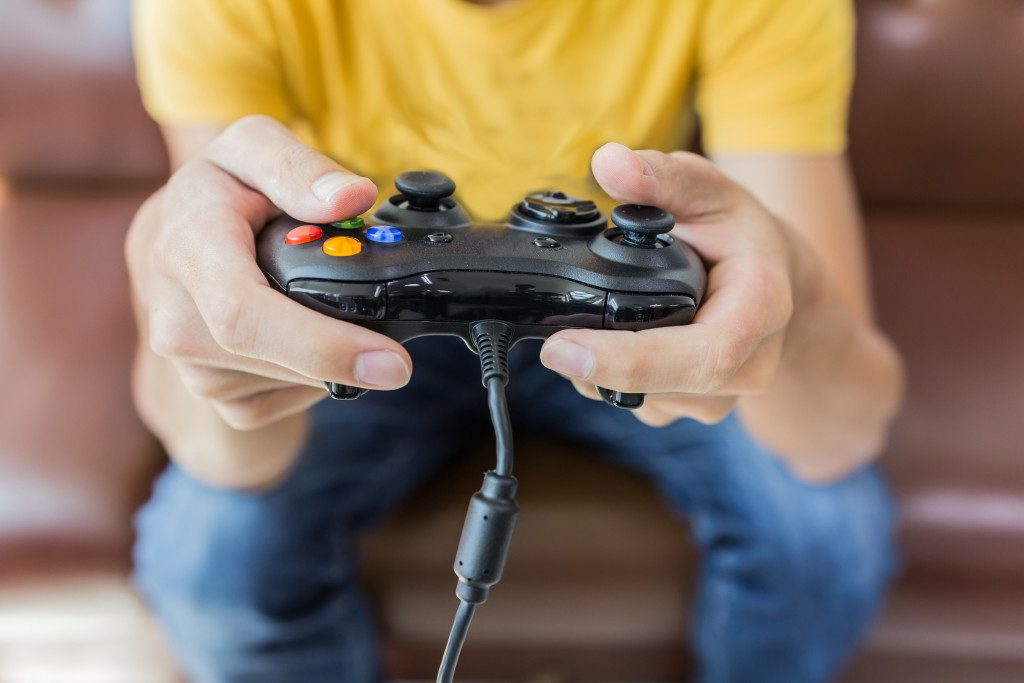 Any sport – even the individual ones, like tennis – is a form of social engagement. Spectators play a huge part in creating the raucous atmosphere on a big game of football; they are the driving force behind the concept of home court advantage. There’s nothing wrong with watching some games alone at home, but if you limit yourself exclusively to this mode of spectatorship, you’re missing out on the various options for increased social activity. Tickets to the big events may be costly, but if you can make it every now and then, there’s nothing like being part of the crowd on a wild night. For those who don’t have the opportunity to attend live games, social media provides innovative new ways for fans to interact through live chat features. You can also create a blog dedicated to your teams and players, or take the experience beyond the confines of actual games and start playing video games or entering fantasy leagues.

For a lot of enthusiasts, their passion for a sport can be traced back to numerous memories. We identify with our sports figures and go through their highs and lows, and often a group of older, unrelated supporters can share a collective identity simply because of their association with the same events. Don’t underestimate the power of even an ordinary game to forge new ties, strengthen existing ones, and improve mental well-being. Make a habit of inviting friends, family, or even neighbors over to watch a game. Sports may be an unscripted form of entertainment, but you never know when a big team can be upset by a minnow, or an unheralded rookie has their first breakout game prior to becoming a future star. Set the stage, and you and your buddies will always remember being there when that special moment happened.

Keep these advantages of sports entertainment in mind, and enjoy the full experience with the best platform, interaction channels, and people in your life.