Satellites: The “Stars” That Will Show You the Way

We once have relied on paper maps. Somebody drives and you provide the direction. After several hours of driving, you make a wrong turn and you realize you’re lost. Alone or in a group, that feeling of somebody—or something—watching you from beyond the trees, starts to creep in. You turn to your paper map and try to orient yourself.

Paper maps are still around, but most of us now use GPS devices or applications. With a multi-element GPS simulator already in play, navigational systems will be more accurate. But do you know how these systems work?

If you’re on a plane and the pilots suddenly start rummaging around the cockpit for their maps, you would suddenly feel very uncomfortable. How do you use a paper map while in the air, with possible landmarks way down on the ground?

Modern travel in air, sea, and land no longer rely on paper maps alone, although navigational charts like the ones on ships are still consulted to plot a course. Most systems rely on the Global Positioning System or GPS. GPS is able to pinpoint your position down to a few meters, on a good, clear day. If it gets too cloudy, it won’t be too accurate. If it’s raining hard, it may work slower. But with GPS, it’s almost impossible to get lost.

How it all works

GPS relies on satellite navigation or satnav. It does this by utilizing a radio receiver to receive signals from a group of orbiting satellites thousands of miles above the earth. The data that you will receive is your position, speed, and time in your locality.

The most well known satnav system is called the Navstar Global Positioning System. It relies on 24 active satellites (along with a few back-ups) that orbit the Earth once every 12 hours, day and night, 365 days a year. Whether you’re on Mt. Everest or in a mall somewhere in Small Town USA, you’re in view of at least a couple of these space vehicles. When you’re in view of four of these orbiting satellites, you can get your exact position down to a few meters. 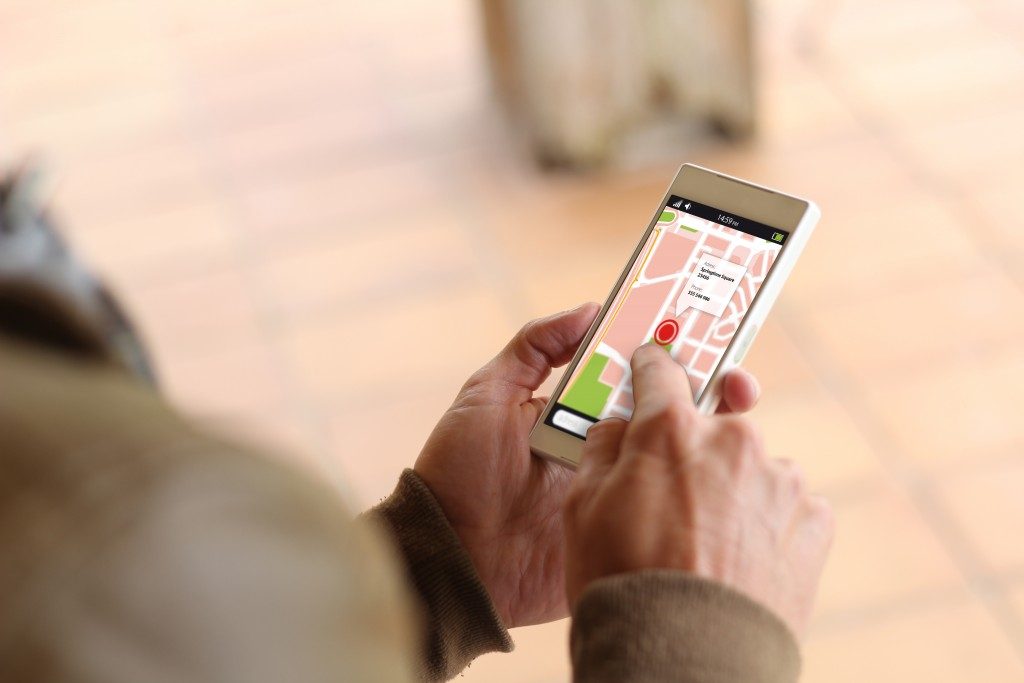 The primary use of GPS navigation is you, who have a smartphone and Internet connection. Your mobile device is the receiver, getting accurate data from the satellites. You can install it in your bike or car, on your child’s backpack or your dog’s collar. Other uses may be in ambulances, police cars, fire trucks and other allied rescue units. Your packages from online sellers are tracked using GPS as well.

What is Multi-element GPS?

This is the next generation of GPS. Whereas the current system solely relies on radio waves receiving input from the satellites, this system would rely on multiple antenna inputs. If you’re using GPS and your vehicle goes into a tunnel, you lose line of sight with the satellites. Your input would cease until you get out of the tunnel. With multiple-element GPS, navigational system developers can now research and develop next-generation signals tracking and reporting for an improved GPS system.

Currently, there now exist multiple-element GPS simulators, whose goal is to provide signals for testing of current receiver platforms with multiple-element inputs and the matching receiver system in a laboratory setting.