Nowhere to Go But Up: How Drone Technology is Transforming Industries

Drone use has been rapidly transforming industries across many countries for quite some time now. The U.S. Federal Aviation Authority (FAA) in a statement revealed that almost 300,000 drone owners registered with them during the first month that they opened their online registration site. Businesses and other industries such as agriculture and construction also quickly adopted this new technology owing to its versatile nature and the relaxed rules on owning and operating unmanned aerial vehicles (UAVs) – the technical term for drones.
Learn about how drone technology transforms industries and how it does its magic one flight at a time: 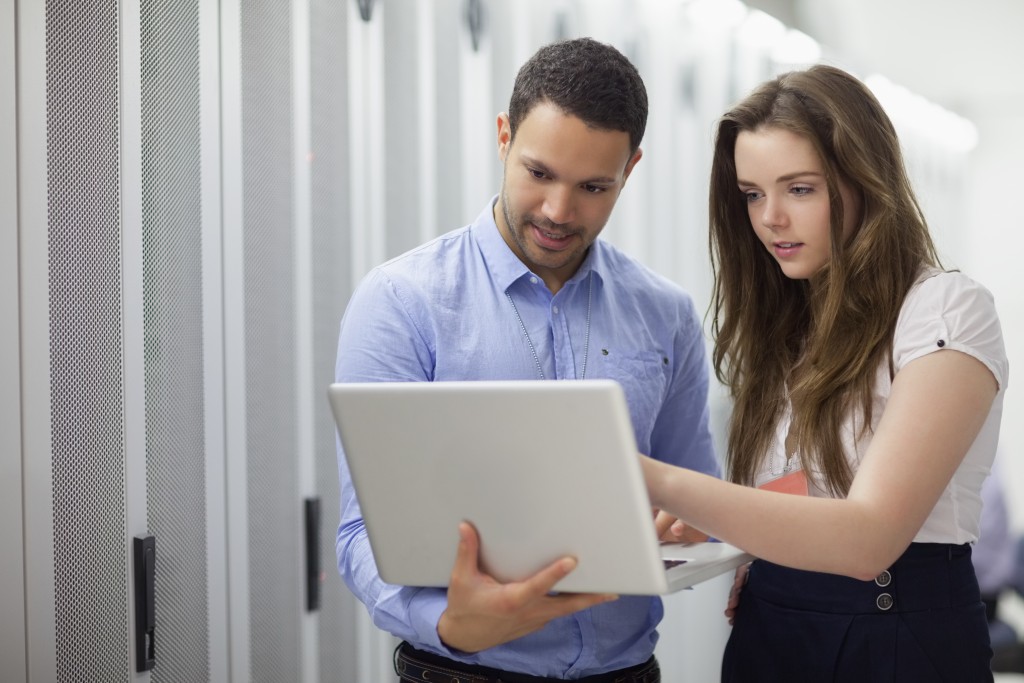 Truly, drone technology has created and will surely create a further huge impact on our lives for the years to come. Let’s wait for the time when other technologies will lift off the ground, thanks to future developments in drone technology.