A Look into the Marketing Strategy of the High-acclaimed Show

If you’ve been watching Netflix lately, you might have seen that one only show has dominated the charts for more than a month now. That show is no other than “Squid Game.” You might have even noticed that it’s all over the Internet. Almost everyone is talking about the show, despite being released for over a month now. Many think it’s a simple show going viral, but there was an intricate plan behind all of it for many experts.

One hundred eleven million views—that’s how many people have watched Squid Game since its released. It’s considered the most-watched show on Netflix, and it has no signs of slowing down anytime soon. The show has gone viral, and clips of it can be found anywhere. The show has to thank its marketing department for its enormous success. So what made the marketing of this show so good, anyway?

People love Netflix. There is no doubt about that. But with so many shows to choose from, which one should you watch? Simple, the ones that are highly regarded by the platform.

Being in the number one spot in Netflix is technically being on the front page of Google. People will want to watch that show no matter, and this simple marketing stunt has been proven repeatedly. If you’re going to be on that prime spot, pay Netflix, or better yet, be a Netflix Original movie. But not anyone can afford any of these things, and Squid Game certainly didn’t have to pay anyone to be on top of the list. All they needed was to exploit modern word-of-mouth. 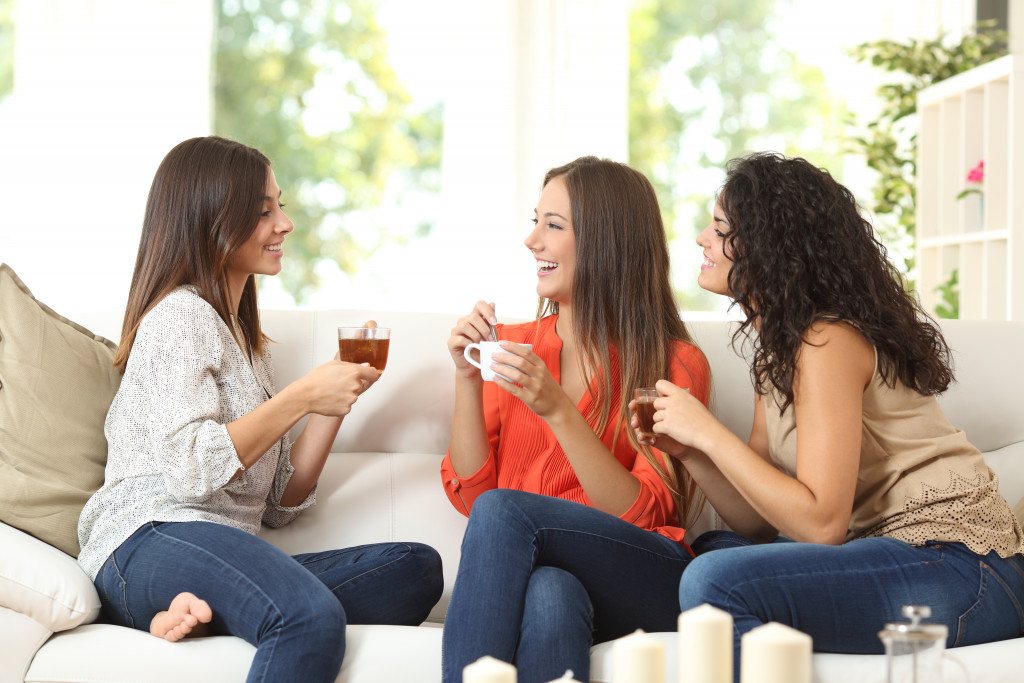 People’s words generate a great buzz, and it’s a century-old marketing strategy done even by our very ancestors. However, because of how we are even more connected today, the power of word-of-mouth has become even stronger. Social media is the modern word-of-mouth, and anyone posting about the show can push people to watch it.

Another form of digital word-of-mouth reviews, people can quickly review it on Netflix by giving it a thumbs up. But the show has gone beyond that and even have people big influencers review it on sites like YouTube. It’s even found in people’s short flicks in TikTok.

If you want your business to succeed in its marketing strategy, make sure to use these modern word-of-mouth options. A simple review or social media post can come a long way in promoting what you’re selling, and it can make a huge difference in what you’re doing.

Another perspective we can look into is how the show was highly searched on the Internet days before it even aired on Netflix. The buzz the show generated before it was even released was phenomenal. The title “Squid Game” started in South Korea and eventually popped worldwide. Nowadays, it’s the only thing that people are talking about.

The best part of it all is that this is organic content, which means that the producers didn’t even have to pay anyone to write about it. The show itself is so viral that it’s organically being pushed up in the search engine list.

When we translate the power of online words into business, we can see how simple talks about your business can generate organic traffic to your website. It’s good to have something viral work for your business, even for a short period of time. It’s even better to be on the front page of search engines such as Google for just a moment. Invest in a local search engine optimization service to achieve this goal. Trust us. The investment is worthwhile if you can’t generate the same organic content that Squid Game did this year. It’s either that or you can do something viral for your company.

Lastly, it’s important to exhaust all online platforms. There is no place on the Internet where Squid Game isn’t being talked about. Everywhere you go, Twitter, Facebook, TikTok, Instagram, there’s an unlimited amount of posts about the show. There are inside jokes, memes, and even short adaptations of the show. Influencers are even making skits about the show to generate some traffic into their accounts.

With over three billion Internet users in the world, exhausting all platforms is no longer a choice. It’s a necessity. This is one way you can create traffic for your business. Keep throwing marketing strategies on the wall until one sticks because, by the end of the day, that one thing that sticks is all you need to get viral.

The marketing strategy of the show Squid Game is beyond exceptional. It’s time that you learn about it and apply some of the strategies to your business. It might not be the next big thing after the show, but at least it will help your business grow this year.