How Communication Technology Is Solidifying Families

Communication has evolved in many ways. When electronic communication was invented, it even brought more possibilities. Now that communication can be established with a click of a mouse and a press of a button, connections are built more easily and gaps between people across geographical locations are bridged.

Organizations have thrived with advanced communications technology. The Voice Over Internet Protocol (VoIP) system is being integrated to offices, including startups, because it eliminates the need for a traditional telephone service provider, and replaces it with internet connection alone. VoIP phone systems for residential use have also changed households in a positive way.

With advanced telecommunications technology, families are brought closer together and relationships outside of the family have also been boosted.

Here, we will focus on the positive changes high-tech communication systems have brought to families.

Families Get to Know One Another Better

A busy and stressful lifestyle affects how family members communicate with one another. A study called “Bringing Families Together” revealed that the majority of families liked to use mobile communication, and through it, they have gotten to know one another better.

Although face-to-face communication such as mealtime conversations remain valuable, there are many benefits found in mobile communication. Software applications with instant messaging features are overtaking mobile verbal communication, and parents who use these apps are found to communicate five times more with each other, and eight times more with their kids.

Technology used to widen the gap between parents and kids, and between grandparents and grandchildren. Kids who use gadgets such as tablets and headphones are perceived to be isolating themselves from their family, but with innovations made in mobile apps, this generational gap is being closed.

“Family Board Game Night” has been replaced by mobile game apps that both children and parents love. Enjoying games together no longer have to be limited by a physical location, because these social games can be played even when users are far apart. Mobile games with voice and text features have transformed interactions between family as they play games.

Modernized family game nights have reignited friendly competition among family members, which brings them closer together.

Various religions and faiths have also adapted to the rise of communication technology. Holy Bible apps are now available on the internet, and religious Christian families may share Bible verses with one another with just a few clicks. 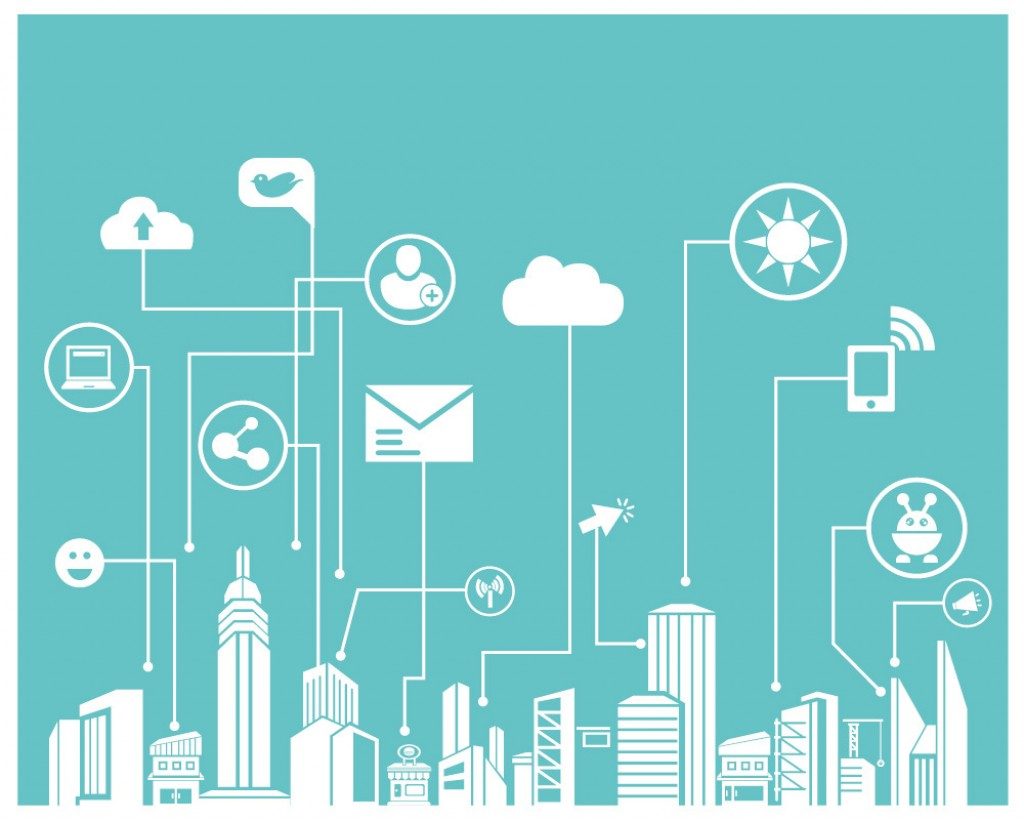 Internet connections aren’t free, but using the WiFi instead of traditional networks saves a lot of money for telecommunications bills. Aside from Instant Messaging apps, this is also applicable to VoIP phones, which use the internet to make calls.

Before this technology was introduced, grandparents may advise their children and grandchildren to keep long-distance phone calls as short as possible because of the costly consequence. Luckily, that isn’t a problem anymore.

Instant messaging apps with free voice and video call features eliminated the limits concerned with location and monetary costs. With these, even children who are an ocean away with their parents can communicate better and more frequently. VoIP phones offer the same convenience.

Even with all of these benefits, high-tech communication technology still comes with downsides. But with responsible parenting and use of these technologies, issues that may cause harm can be prevented. When family members are tightly knit, they become confident in speaking more openly, and so it can be said that the pros of advanced communication technology outweigh the cons.