Here Are the Greatest Impostors of All Time

Anywhere you go, there are always con-artists trying to scam people into giving them money. It’s one of the reasons companies have devised numerous ways to protect themselves. It’s the reason there’s such a thing as fraud risk management service technology so that people and companies will be able to indemnify themselves if they fall victim to these pretenders.

The list below is about the greatest con-artists who successfully scammed people into doing some of the most outrageous things ever. Their feats are legendary that it would be hard for anyone to imagine how they were able to pull it off.

The Man Who Sold the Eiffel Tower

Victor Lustig is a con-artist who pulled several schemes before doing the impossible, which was selling the Eiffel Tower. He started out by frequenting ocean liners, which afforded him the chance to escape as soon as the ship docked somewhere. Also, by pulling his scams on board ships, he was always meeting new people who couldn’t place his origin.

He often boarded ocean liners travelling from Paris to New York City and there he made a fortune selling bogus cash machines to passengers. What he would do is claim that the machine was capable of printing $100 bills every six hours. People who were naive enough bought his machine for $30,000.

What they didn’t know was that Lustig inserted only a small amount of $100 bills into his machine, which would eventually run out. By the time the people realized they had been scammed, Lustig had already departed from the ship never to be found.

But, Lustig’s biggest scam was selling the Eiffel Tower. It started when he read in a newspaper that Paris was having a hard time maintaining the Eiffel Tower. He then pretended to be a government official and asked a group of metal dealers if they were willing to buy the tower and turn it into scrap metal.

The unsuspecting group was convinced that the tower was no longer good for anything but scrap metal. So, they paid Lustig a huge sum of money, believing that they just purchased the Eiffel Tower. When the group realized their mistake, they were too embarrassed for being duped so easily and incredibly that they didn’t even inform the police of the scam.

Charles Ponzi pulled of one of the most legendary con-jobs in history that his name has since been attached to this particular scheme. The mechanics of the Ponzi scheme is simple and quite attractive that many people today still fall for this scam.

What happens in a Ponzi scheme is that the head of an organization or company attract investors by telling them that if they invest their money on his company, they will get a 50% profit within 40 days or even a 100% profit within 90 days. The catch here is that the scammers will then get more investors and the money that the latter provided will be sent to the earlier investors. 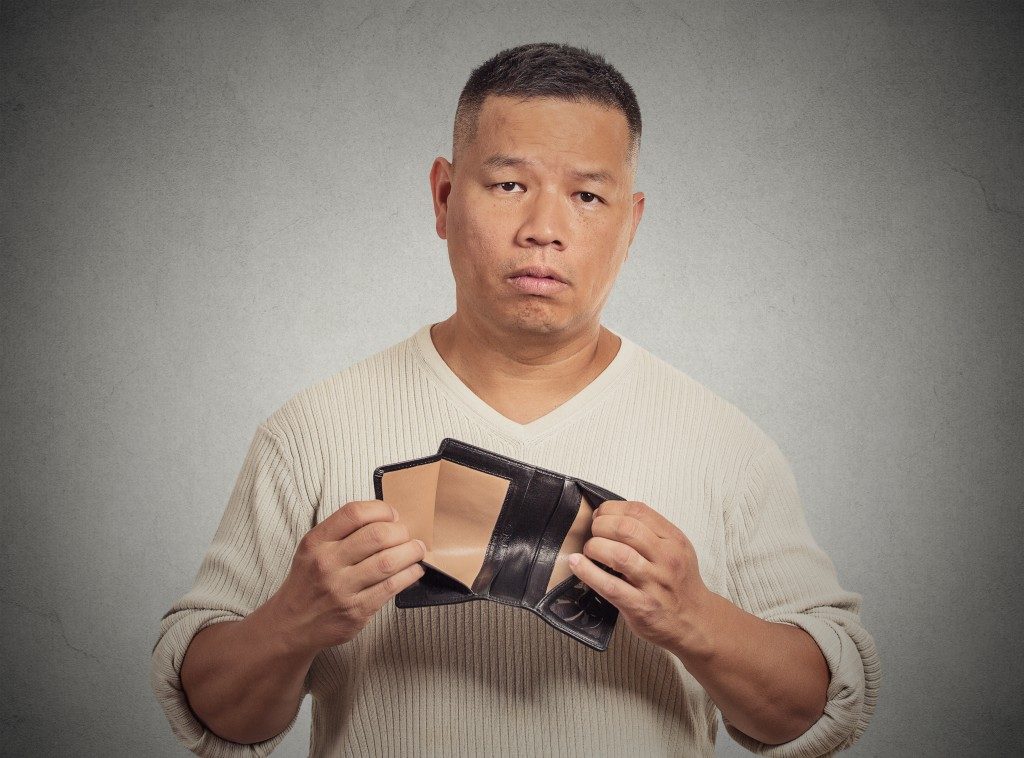 Ferdinand Waldo Demara is unique compared to the other con-artists on this list because his schemes didn’t make him rich. Instead, what he got from pulling his schemes was stature, albeit short-lived.

Demara is considered to be the greatest impostor in history given that he pretended to be a different person whenever he pulled a con. According to reports, he pretended to be a surgeon, Benedictine monk, prison warden, psychologist, child care expert, attorney, Trappist monk, teacher, cancer researcher, and an editor.

The Pop Duo That Duped Everyone

The pop duo Milli Vanilli is perhaps the greatest scam artist the world has ever seen. Boasting a 1988 Grammy Award for Best New Artist, the French-German duo were revealed to have never sung any of the songs on their album.

After their scam was revealed, they received tons of lawsuits and their Grammy Award was taken away from them. Musicians Fab Morvan and Rob Pilatus failed to recover from their ordeal despite their attempts to establish themselves as genuine singers afterward.