Glaucoma Warning Signs You Should Watch Out For

The eyes may suffer from a variety of conditions that can affect vision. Glaucoma is a serious eye condition that may lead to blindness if it is not detected early. Glaucoma damages the optic nerve found in the eye, which is the one carrying information to the brain for interpretation. In most cases, glaucoma has no early warning signs and can be detected during an eye exam.

If detected late, it can affect vision, prompting the use of aids for visually impaired people in the UK and many other countries. Learn more about glaucoma to reduce the risk of vision loss.

The most common cause of glaucoma is the abnormally high pressure in the eye. When pressure builds up inside the eye, it damages the optic nerve, which connects the eye to the brain. It’s the responsibility of the optic nerve to deliver visual information to the brain to be interpreted.

Glaucoma is a serious condition, and not detecting it earlier may lead to irreversible blindness. In 2013 alone, the number of people with glaucoma across the globe was 64.3 million. The number is expected to increase to 76 million in 2020 and 111 million in 2040. 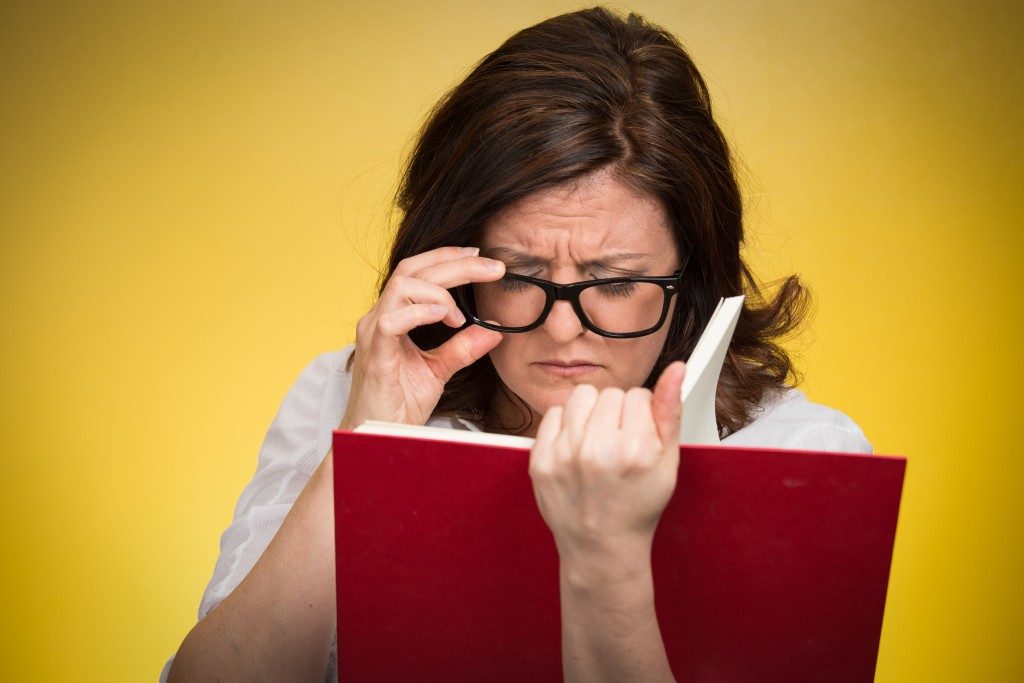 In acute-closure glaucoma, the signs and symptoms include severe headache, nausea and vomiting, blurred vision, eye pain, eye redness, and halo appearing around lights. Glaucoma is a serious condition and a delay in treatment may cause blindness. In some cases, even without treatment, an estimated 15 percent of people with glaucoma is projected to be blind in at least one eye within 20 years. It’s important to detect these warning signs early to prevent blindness.

Who are at Risk?

Some people may more at risk of developing this condition. These include people who are more than 60 years old, those who are Hispanic, Asian, or Black, having high internal eye pressure or increased intraocular pressure, those with a family history of glaucoma, those who are extremely farsighted or nearsighted, and those who had an eye injury or eye surgery. Patients who are taking medicines such as corticosteroids, and those with certain medical conditions, including sickle cell anemia, diabetes, hypertension, and heart disease are also at risk.

Glaucoma treatment involves giving prescription eye drops to lower the production of fluid inside the eyes and reduce intraocular pressure, laser surgery, microsurgery, or oral medication to improve drainage in the eye.

The important thing to remember in the treatment of glaucoma is that the earlier it is initiated, the better the prognosis and the chance of preventing blindness, which is irreversible. It’s important to have sufficient knowledge about this condition and to consult an eye doctor regularly to reduce the risk of getting worse.