Cryptocurrency Buzzwords You Need to Know

Have you heard of the acronyms FOMO and FUD? They refer to the signs of the times. The former means fear of missing out and the latter stands for fear, uncertainty, and doubt. There are a lot more out there. Some even look so similar you wished you could sort things out like how iTunes removes duplicates. But those two, in particular, are commonly used by those who are active in the cryptocurrency circuits. That digital money system itself is very complicated to discuss. If you want to learn more about the basics of it, here are some terms that you need to know. They are essential for you to learn more about the technology behind it.

Cryptocurrency mining is the term used for when computers are crunching numbers to solve a complicated equation. It is likened to mining precious metals in the physical world because of how hard it pushes processors or compute units to work on the computations.

One way you can mine digital coins using an application-specific integrated circuit, or ASIC for short. Basically, this is a computer that is purposely built for cryptocurrency mining. The thing is, as more people get into the craze, the difficulty in cracking an equation rises. The coins are limited in number, so as more of them are mined, the harder it is to find the few remaining ones out there that are buried in code.

Another way to mine is by using the GPU or graphics card. They usually have hundreds of cores that are made to pump out visuals to your screen, but people have found out that they are also effective for mining purposes. For a time they have caused a disruption in the market, where GPU shortages and price gouging became common. Thankfully, the craze has died down and everything seems to be back to normal now. 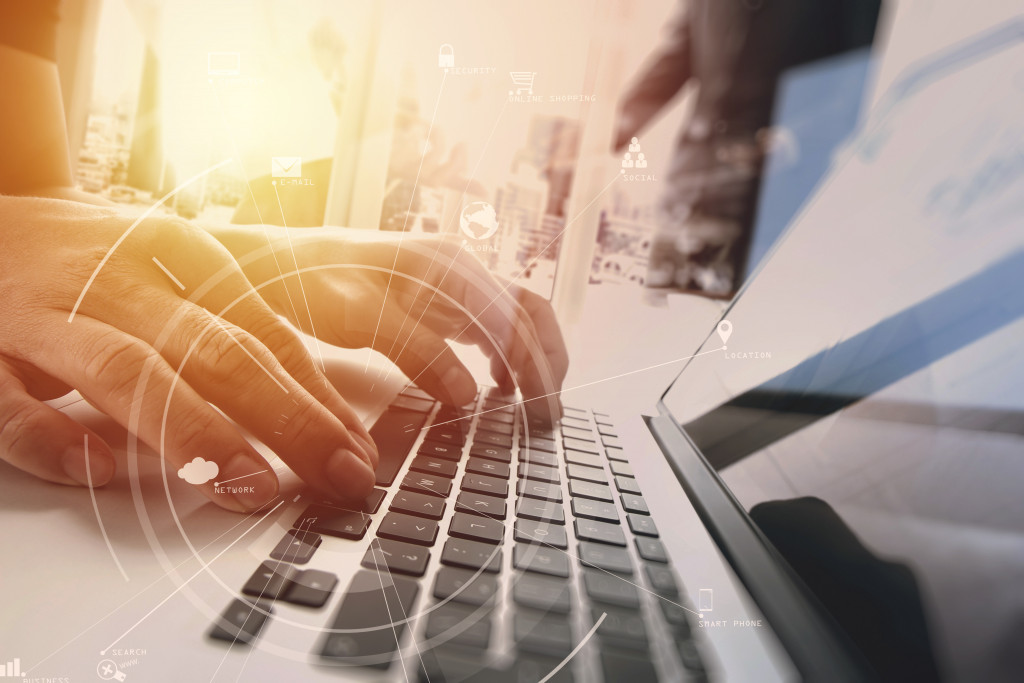 Do not underestimate the complexity of the math problems being solved in mining. Even if you have a computer at home that has several top-end graphics card would have a hard time cracking one. There is strength in numbers though, and that is where the mining pool comes in. This is a group that you can join where you can all have your hardware join forces to fight that equation. If you are successful, you get to divide the rewards equally among yourselves.

Whenever you receive or spend a digital coin, it stays in a digital ledger that is seen by everyone. A block of information stores information such as the store, amount spent, time and date of transactions, and many others. It is connected to other blocks, and when a new one is formed, it will just continue the trail. These linked clusters form what you call the blockchain.

There is still a lot of things that you can learn about cryptocurrency, but you have the basics covered now. If ever you want to start your journey, you now have an idea of the most important components. You surely will learn more words along the way. Good luck with crunching those hard computations.