All About The Open Systems Interconnection (OSI) Model

The OSI or Open Systems Interconnection model describes a networking framework for implementing protocols in specific layers, with control passing from one layer to another layer. This is one of the most crucial networking concepts you need to brush up on when taking the CompTIA Network+ N10 007 certification exam. The OSI model makes use of seven layers for describing what’s happening with a specific networking system. Higher layers include data representation, network requests and responses, as well as network protocols seen from the view of end users, while lower layers involve binary data chunks, electrical signals, and data routing across networks. 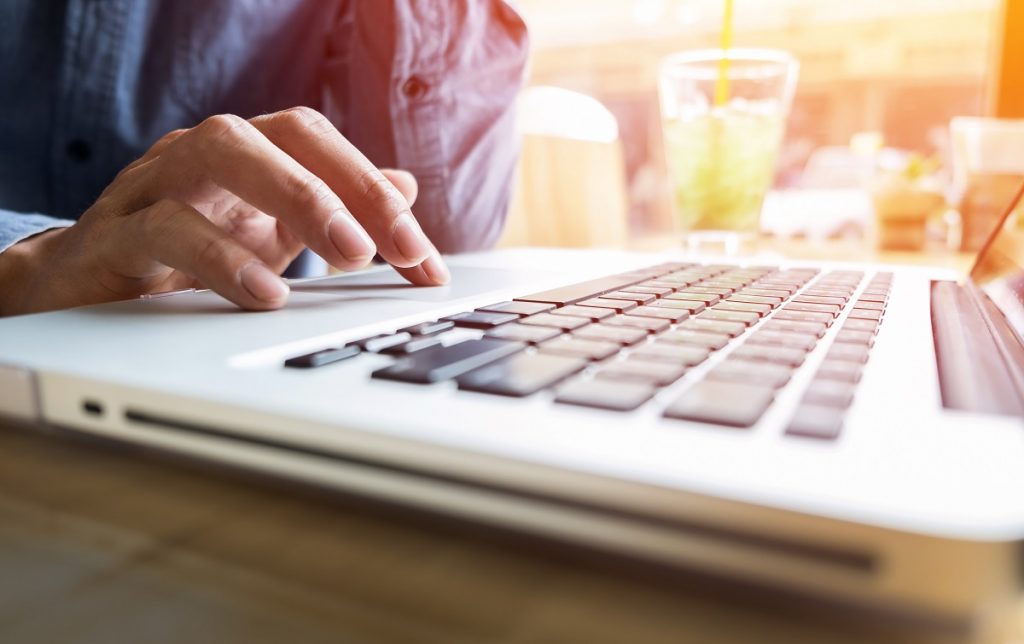 These seven OSI model layers or levels include the following:

Main takeaway—the OSI model is utilized for tracing or modeling the actual data transfer in networks. Essentially, it’s a logical representation or model of how network systems should transfer and receive data, as well as communicate with each other. By understanding how the seven layers of the OSI model function, you could likewise better understand what types of devices and protocols are interoperable.