AI at Work: The Future of Robotics in the Manufacturing Industry

The power of the human mind seems to be limitless, as proven by its creation of artificial intelligence (AI) and other machinery. Over the years, AI has grown its value among different industries, particularly to manufacturing businesses. Manufacturing companies are reliant on automation to optimize workflow.

Automation has also proven to be useful not only in cutting production costs but also in providing superior quality products. According to Fortune Business Insights, the global industrial automation market is projected to reach $296.70 billion in 2026.

As the media have been portraying all these years, AI and robotics will eventually take over jobs in the manufacturing industry. Oxford Economics said that by 2030, over 20 million manufacturing jobs worldwide could be replaced by robotics.

Despite the seeming likelihood that we are headed in this direction, the reality is far from that. While robotics and AI dominate areas that require highly-skilled production tasks, several areas in the manufacturing business still require human skills.

There is no concrete answer as to whether robots and AIs will eventually replace us in our jobs. To better understand the future of robotics in the manufacturing industry, let us paint a clearer picture of the interplay between humans and AIs.

The Value of AI in the Manufacturing Industry

Robotics will always be indispensable in the manufacturing industry. You cannot imagine any manufacturing plant without robots, for they are necessary for doing repetitive, monotonous, and physically demanding tasks.

Robotic machinery and AIs working in manufacturing facilities is not a novel concept. Back in the 50s, automotive companies used robots in handling tasks that involved lifting and transferring heavy objects.

It was during the 80s that robotics in the manufacturing business eventually took off. From simple automated guided vehicles driving around manufacturing plants, they have evolved to handle more sophisticated tasks and other automated processes we have known today.

Over the years, robots and AIs have always been associated with job losses. Many workers handling unskilled tasks were eventually replaced by robotic machines in manufacturing plants. This practice of companies furloughing workers to favor robotic and AI replacements has caused many heated debates.

Nonetheless, one of the upsides of replacing unskilled workers with robotic machines is reducing human accidents in the workplace. Injury and death rates in manufacturing plants have significantly decreased in companies using robotic technologies.

Also, industrial robots, such as that of John Henry Foster, offer several advantages to manufacturing companies. It helps speed up production, improve product quality and consistency, and reduce overhead expenses.

The Value of Humans in the Manufacturing Industry

True enough that robots will always be useful in the manufacturing business. But the question of whether they will completely dominate the manufacturing industry should be answered in the negative. There are still certain aspects of manufacturing that require human intervention.

While robotic machines can complete repetitive and complex tasks, they have been programmed to handle, the realm of creativity, compassion, social intelligence, and customization remain with us humans.

Furthermore, no matter how sophisticated robotic machinery is in the manufacturing plant, it would require human employee supervision. Without a human to handle regular maintenance and check-up, machines can be inefficient, unreliable, and unproductive.

It is undeniable that we rely so much on robots and AIs. However, in the foreseeable future, humans will still dominate areas in the manufacturing business that require skills that only humans could perform, like creativity, sensitivity, and critical thinking.

Most industries today are becoming digitized, including the manufacturing industry. With rapid advances in technology, in a few years, the expensive robotic machines we have today will become more affordable and widespread.

Robots and AIs are not only taking over most jobs in the manufacturing business.

In service industries such as maintenance, transportation, and administrative duties, automation also has proven to become essential in this fast-paced world today.

Although robots and AIs will replace all unskilled and repetitive jobs, eventually, newer and better-paying work positions will become available. Industrial robots will always need electrical, software, and mechanical care in one way or another, and humans can readily step in for these jobs.

One of the aims of increasing robotization in different industries is to boost economic growth and productivity. This will hopefully lead to the creation of more jobs than it had replaced, most likely jobs that require higher skill sets. 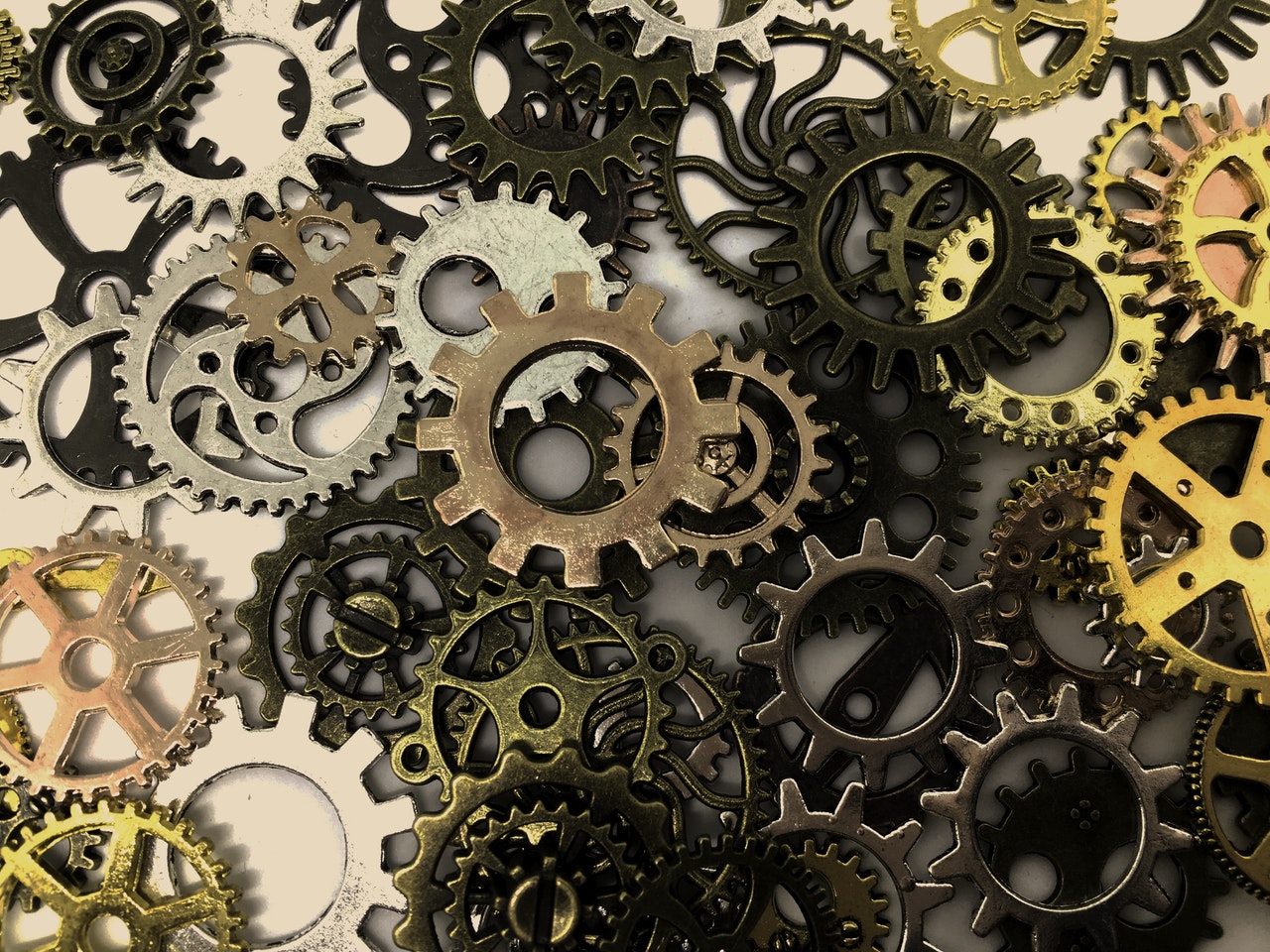 All these considered, in the future of manufacturing business, it is more likely that humans and robots will still need to cooperate and collaborate. Both of them will remain essential in the industry.