It is without a doubt that humanity has achieved a lot in the past decade, and this is more apparent in the field of technology. Nowadays, technology has improved immensely and has helped the lives of people become easier and more comfortable. From transportation, communication, entertainment, and even space exploration, there’s no doubt that humanity has indeed come so far. What’s surprising is not only the advancements are also evolving at an impressive (and borderline alarming) speed.

People’s dependence on the internet has grown exponentially in recent years, and it has become even more necessary as a channel of communication and for work especially when the world experienced the pandemic crisis. The demand for faster internet speed is only natural then, and businesses are more than willing to provide.

The latest introduction of 5G to the world might just be what the public needs and the closest they would experience an internet speed similar to the ‘speed of light.’ It will become a drastic improvement from the internet people’s first experience with the internet years ago.

There have been works of development of a piece of technology that connects humans to computers on a quite literal level, and it’s been dubbed as the neuralink. This advancement aims to link your brain directly to a computer and control the computer solely by thinking. This might be revolutionary not only for the comfort of some people in their line of work but also in the entire scientific field.

Adjusting Room Temperature Under Your Command 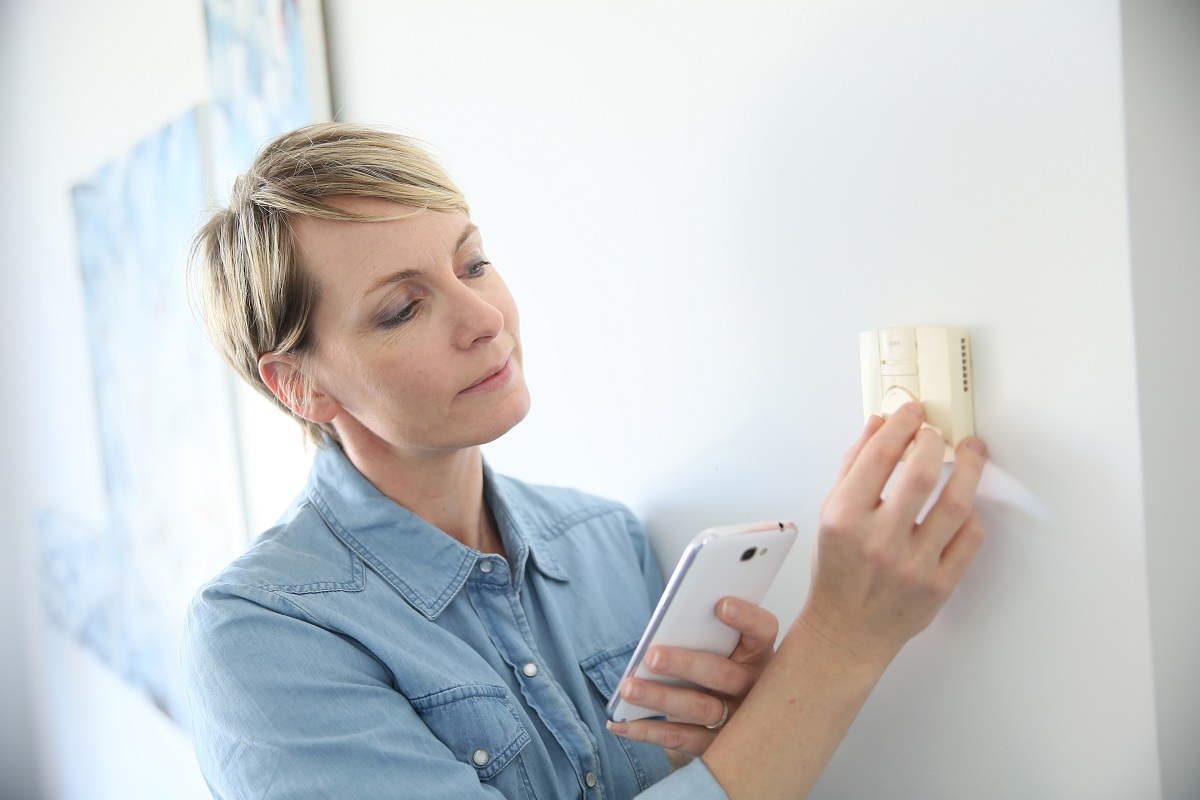 Heaters and air-conditioners are already technological advancements alone, but just like any other innovation, its improvement has taken a step further in voice control. Imagine being able to adjust room temperature through commanding a smart heater through Alexa – yes, the very same Alexa previously just used to switch playlists and play random songs can now adjust room temperatures for you. As technology becomes more and more advanced in recent years, the less work and effort are demanded, and provides more convenience for us even as far and simple as no longer using our hands but simply our voice.

In a way to help preserve the environment, providing meat without the merciless killing of animals is in the works. That sentence may sound impossible a couple of years ago, but technology is now finding a way to process meat that is animal-free. There are now many ways presented to make this a possibility: growing it in labs, plant-based meat, or 3D printing — either way, the alternatives that would be used would create similar taste and nutrition provided by actual animal meat.

Medical Devices that could be Swallowed Without Anesthesia

Small medical devices that the body could intake and examine a person’s guts without the use of anesthesia are already in the works in the field of medicine. These are devices that can capture high-quality images of a person’s internal organs, and could be used on children and even on infants. This technological breakthrough could help several medical practitioners have a more accurate diagnosis and easily spot potentially life-threatening diseases.

Technology’s advancements are all either impressive or scary, but either way, these are just tools created with the intention to make people’s lives better. These advancements truly prove that the world’s reality is growing similar to a Sci-Fi film, but people still hold the future if the ending would be like the film Ex-Machina, or I-Robot.