3 Biggest HVAC Changes Over the Years

One of the things in homes and buildings that have changed so much over the years is heating, ventilation, and air-conditioning (HVAC). It is so dynamic that the guidelines over the last few years may no longer be acceptable in the following decade.

For this reason, anyone who’s interested to become part of the industry needs to participate in basic HVAC online training that will give them a general idea of the trends. Then, they need to upgrade their skills via certifications, more courses, and licenses.

However, it also pays to know how much HVAC has evolved to understand what may lie ahead. Here are the biggest changes that have happened in the industry:

The concept of cooling a space for comfort is not new. In fact, one may say that the idea came from the cavemen. These human ancestors learned by themselves that these places seemed cooler. In second-century China, a man named Ding Huane created a manually operated rotary fan.

However, it wasn’t until the 1700s that the idea of refrigeration or artificial cooling took hold beginning with a Scottish physician named William Cullen. In 1756, he demonstrated artificial refrigeration, which he became interested in after he delved into chemistry.

In his presentation, he placed diethyl ether in a container and then used a pump to produce a partial vacuum inside. The ether boiled when he dialed down on the boiling point, and the resulting reaction absorbed heat that produced some ice.

Despite the illustration, the principle wasn’t commercially viable. That happened in the 1840s when another doctor, John Gorrie, invented the first ice-making machine to help patients with yellow fever. Back then, be believed that keeping rooms cold could lower the fever down and heal them. To achieve this, the machine would compress gas by letting it pass through the radiating coils and expanding it to bring the temperature down.

Meanwhile, Carrier produced the first modern air-conditioning unit in the 1990s in an effort to control the humidity of a printing plant in New York. By 1933, the air conditioners company produced sported parts like evaporator coils and condensing units.

One of the most popular types of refrigerants is hydrofluorocarbons (HFCs), which is also being used in insulation. While it is effective, scientists eventually found out that it is a greenhouse gas. In other words, it can damage the atmosphere, particularly the ozone layer, and contribute to both climate change and global warming.

Because of this, many countries signed an agreement known as the Montreal Protocol in the late 1980s. The goal is to gradually phase out HFCs and CFCs (chlorofluorocarbons) to help protect the ozone layer, which helps regulate the amount of sunlight that penetrates the planet.

In the United States, the Environmental Protection Agency (EPA) revealed that a known refrigerant, R-22, will no longer be produced or imported into the country by 2020. After this year, only reclaimed, recovered, and recycled R-22 will be available.

Meanwhile, the phaseout affects the production of R-22, not the use. This means that people who use an air-conditioning unit with this substance don’t need to buy another. Instead, manufacturers are given enough time to switch to alternative refrigerants. 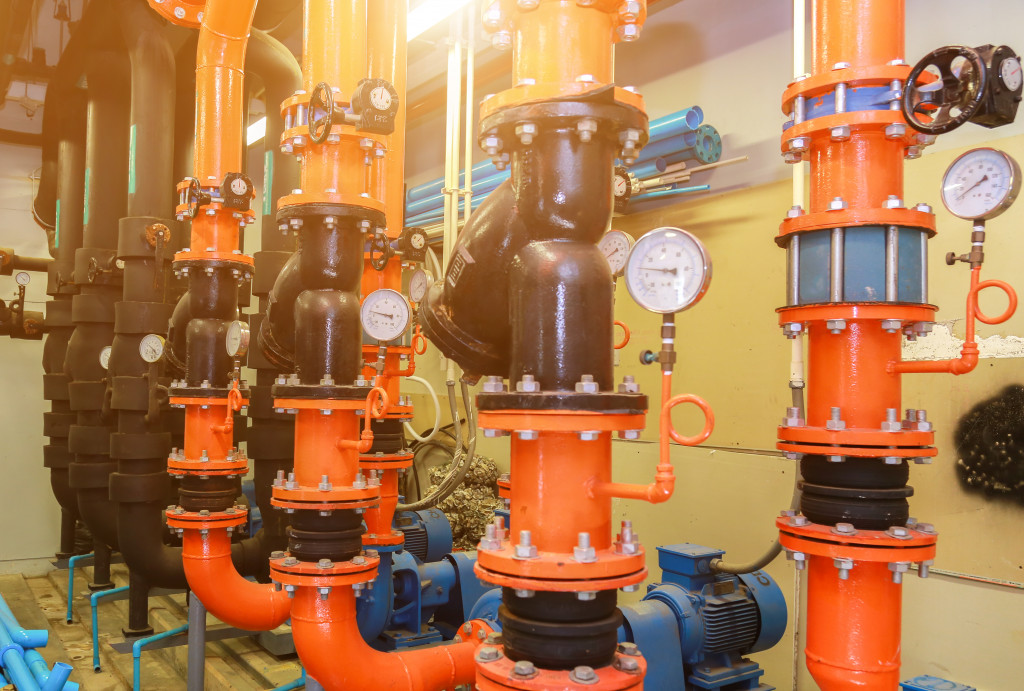 Probably one of the biggest tech innovations over the last few years is the Internet of things (IoT). The concept entails that various devices can now communicate and even exchange data with one another. This helps fuel the growth of smart homes.

According to Mordor Intelligence, the market for this industry could reach over $300 billion by 2026, a huge increase from its value of nearly $80 billion in 2020. From 2021 to 2026, it could achieve a compound annual growth rate (CAGR) of at least 25 percent.

One of the most popular IoT devices is the smart thermostat. HVAC specialists can connect it with air-conditioning and heating devices and then regulate the temperature and humidity with the least human intervention. Even better, the tech may come with an application. This way, users can control their thermostat through their mobile devices even when they’re far from home.

No home these days can ever exist without HVAC unless homeowners can live in properties with no proper heating or cooling, poor ventilation, excessive molds and mildew, and a damp and musty environment.

This industry has never been this valuable when all people want is comfort and convenience. But like everything else, the rules and consumer demand change. While the principles behind HVAC may remain, the way they are applied may need to be modified. Specialists can do that only when they keep themselves updated.